Producing beef with integrity for more than 20 years

Knudsen Cattle was established in 2002 by Darcy and Kara Knudsen.

For over 20 years, the business has gone from strength to strength and now includes a small but dedicated team operating across multiple sites in Queensland.

The business started from humble beginnings agisting stock on family properties, neighbouring properties, and anywhere there was spare grass.

The home base is at Rosehall, Mundubbera, which boasts 25 km of the Auburn River on its eastern Boundary. It’s a special place where Darcy and Kara reside with their two sons, Tom and Jack.

In 2004 Elton Downs at Hughenden was purchased, and so began a long association with the Hughenden area. Elton Downs has become the hub for Knudsen Cattle’s northern operations, which include Mugwee, Saranac and Elvira. 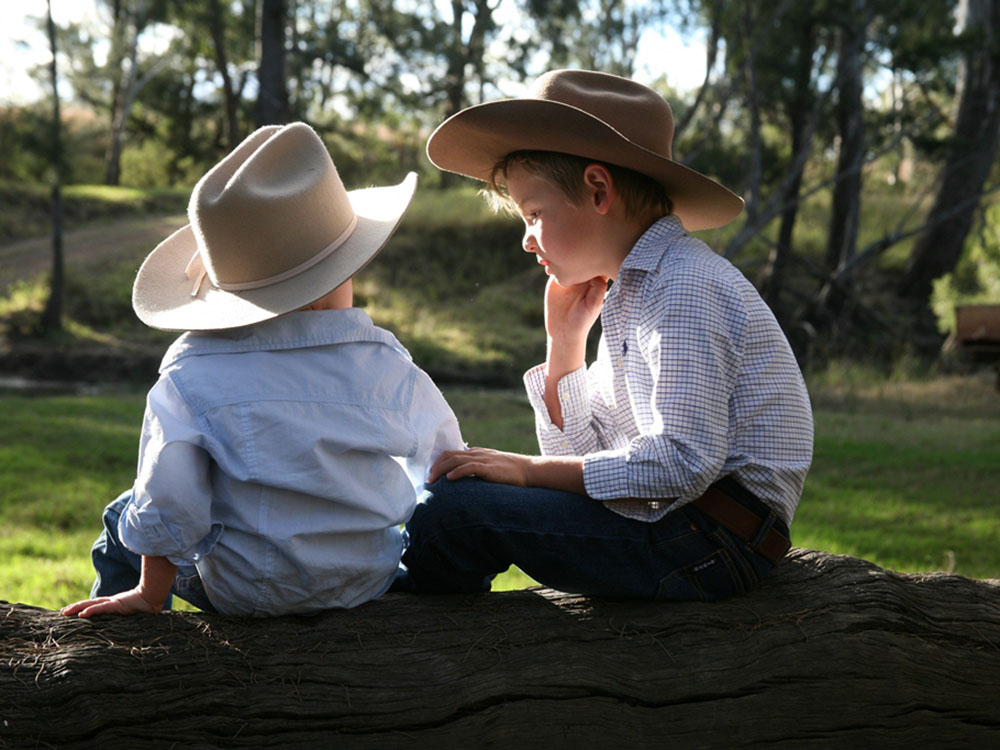 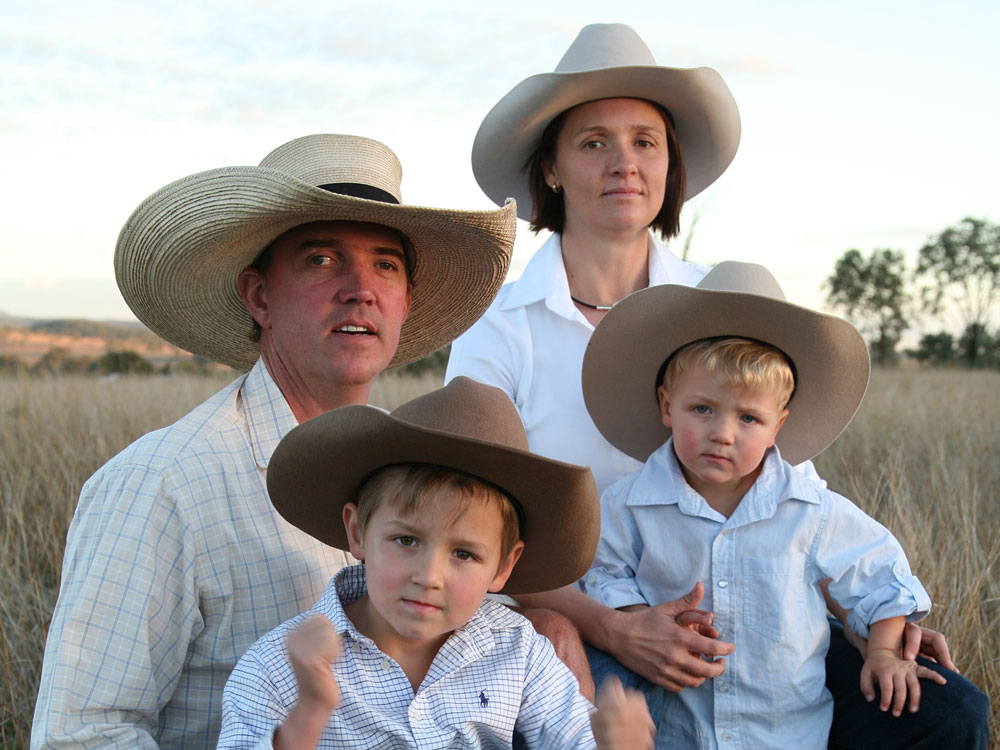 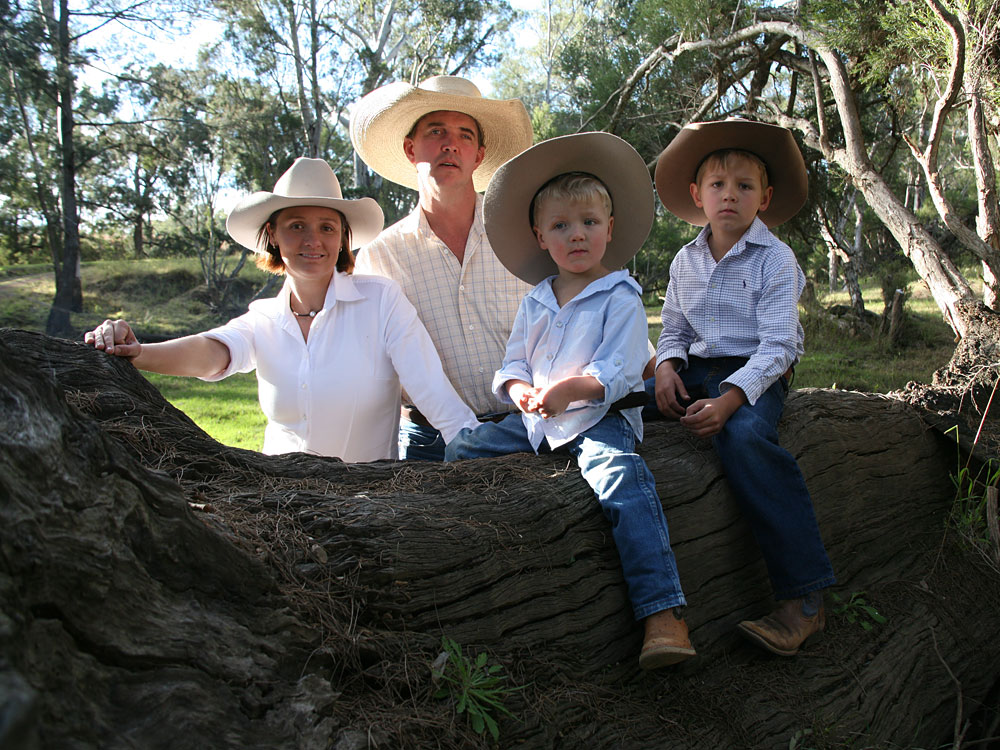 Knudsen Cattle is a breeding and trading operation based in Queensland.
The breeding herd has a strong Santa Gertrudis base infused with shorthorn. Genetics are selected using tools such as a breed plan, morphology and structural soundness evaluation.
Cattle are purchased from local areas and backgrounded before heading to local feedlots for the export and domestic markets.
Knudsen Cattle strives for innovation to stay ahead of the curve. 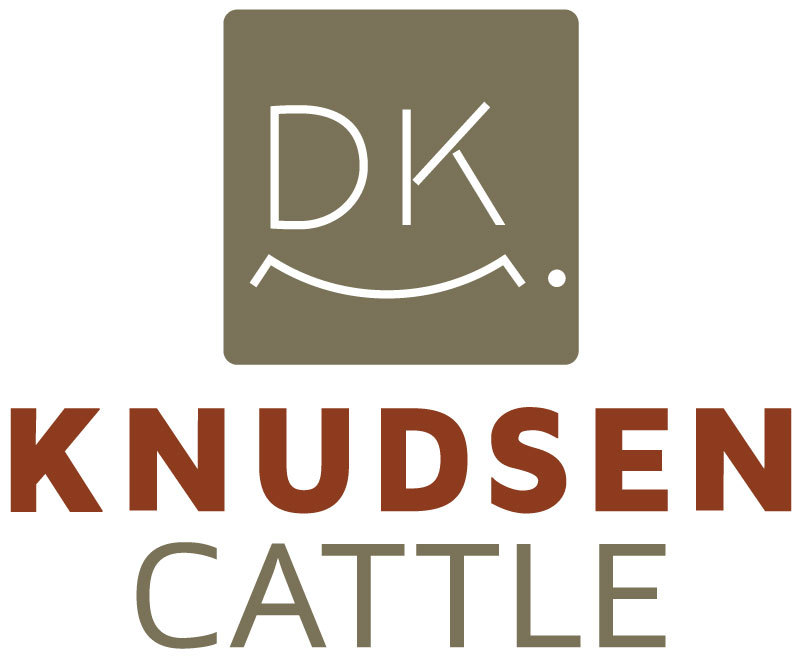